Previous line
Next line
Previous
Next 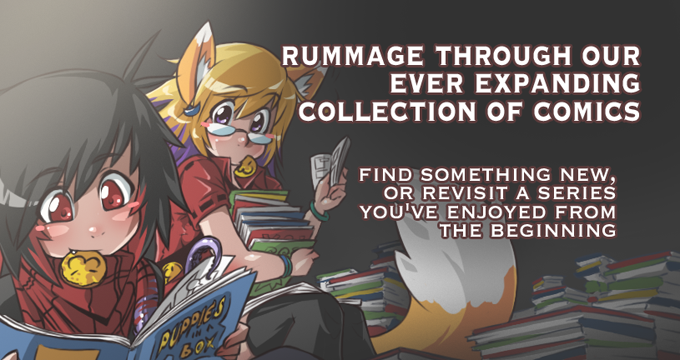 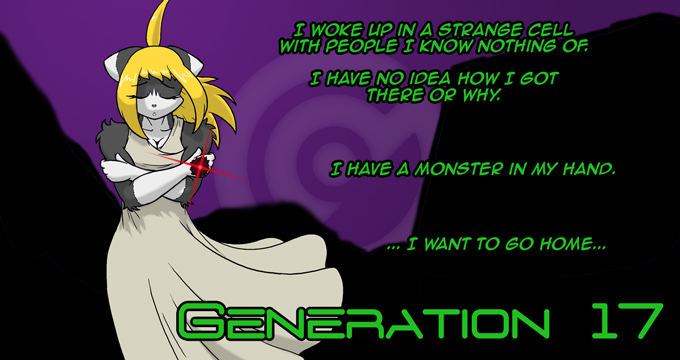 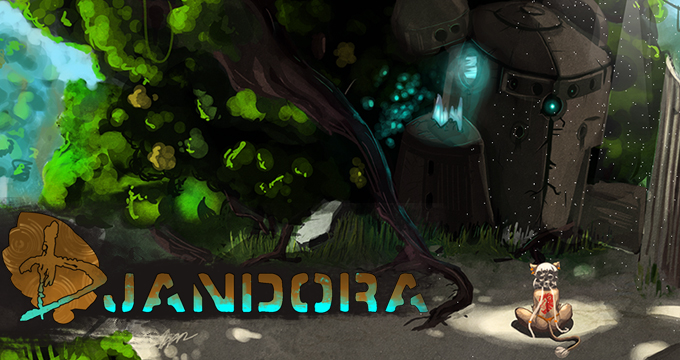 Starting off the month is a Year of the Cow special. All this week (6-12) YotC will be updating with sneak peek character designs introductions. Get a little heads up on the goodness to come!

Next up, Seed will be updating five days a week for the month of February! So check back daily and see the world of Seed unfold.

We’ve got more in the works. You’re heads won’t be able to withstand awesome of that magnitude!

Posted in Blog | Comments Off on February Special!

We’ve done a little swapping with our schedules. Kickin Rad will now be updating on Fridays while Orange Grind will be moving to Mondays (starting January 16th). Also, Seed is now updating twice a week with it’s normal posting time on Sundays and an additional page on Wednesdays. So be sure to update your calendars, pocket watches, and time traveling devices!

Master Godai rolls out with new donation driven comics! Each will have prologue updates to show just what your generous donations will offer in these new series. Donations are run through PayPal and tracked on the donation buttons on the Rascals webpage. Once the donation goal for a series has been reached, a new page for that series will be posted (from the prologue forward) and the tracker will start again for the next page.

Eliza is leader of an elite team of officers, each harboring a special skill to offer to the team, find themselves in action packed situations full of big explosions, betrayal, and fanservice!

Travel back a few years to learn how Skye met Reiko and Jazmin along with some new characters that will leave you in stitches, both good and bad. When Skye travels over seas to learn the ways of ninjitsu to better his skills for MMA fighting he gets more than what he asks for. Also you will learn why and how his old design came to be ( and no he didn’t take an arrow to the knee)